Skip to content
Home » Biology Questions » Which polysaccharide is an important component in the structure of many animals and fungi?

Q. Which polysaccharide is an important component in the structure of many animals and fungi? 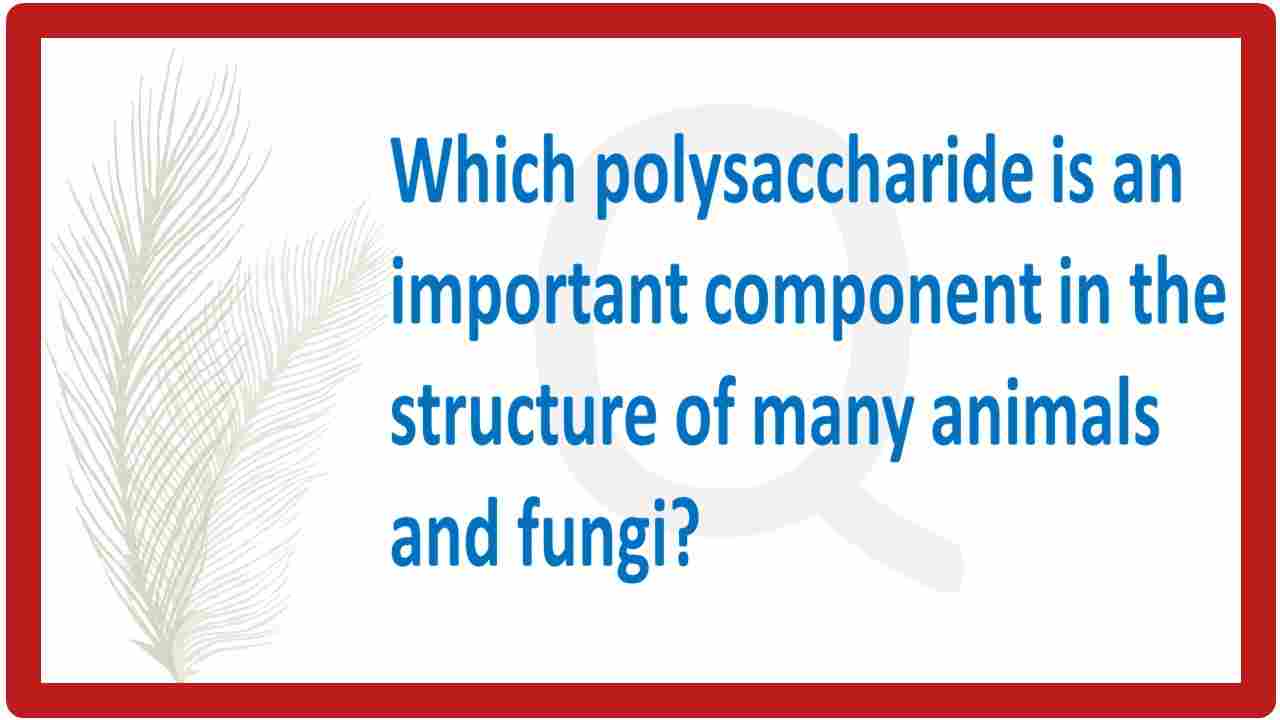 Answer: The polysaccharide chitin is the major component in the structure of many animals and all fungal cells.

Chitin is used in the synthesis of fungal cell walls. While in animals, especially the exoskeleton of insects is made of chitin.

Chitin is a long-chain polymer of monosaccharide glucose called N-acetylglucosamine. The hydrogen bonds between monomers of chitin provide the highest structural stability.

Plants do not contain chitin, however, plants contain an enzyme called chitinase that degrades the chitin into its monomers.

In plants, the chitinase enzyme provides the plant with chemical defense as it degrades chitin, a major component of the cell wall of fungal pathogens.